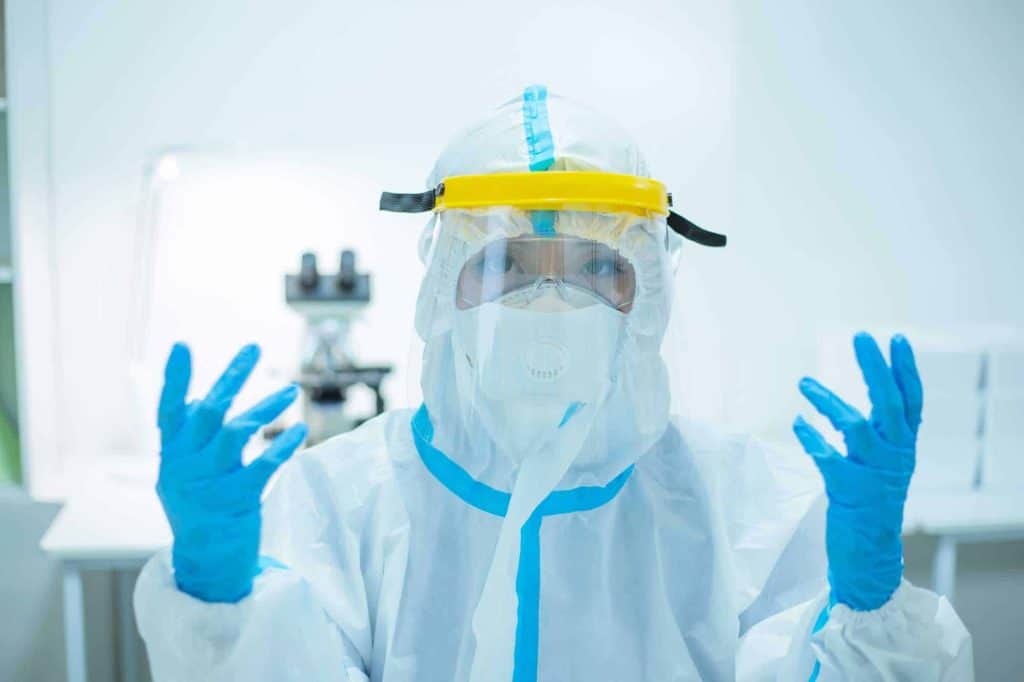 These people do not have the luxury of working from home, and their services are crucial to the containment of the COVID-19 virus.

We all know how difficult it is trying to remember tons of passwords. But having a good password can prevent your site from being hacked and phished by identity thefts. Digital gurus have seen individuals putting their passwords like, “123456,” “password,” and “starwars.” That could easily be a target for hackers. The easiest way to … WWDC is the iPhone maker’s annual conference for developers, where apps and game makers from around the world attend sessions and exchange notes with over 1,000 Apple engineers. Apple CEO Tim Cook kicked off this year’s event, which was held at the McEnery Convention Center in San Jose, California.  Previous WWDCs were conducted at the Moscone West Convention Center in San Francisco.